The conditions below the earth make the ultimate environment for the wondrous creation of sapphires. Extremely high temperatures, pressure, and earthquakes cause different minerals and rocks to collapse, and combine with other elements to form crystal structures of sapphire and ruby.

Sapphire is derived from the greek word “Sapheiro”, meaning bright blue stone.  Despite the semantics, sapphires actually come in many other colors. Sapphire in its purest form appears colorless. When trace elements are added to the formation, the color is created.

Here are some examples: 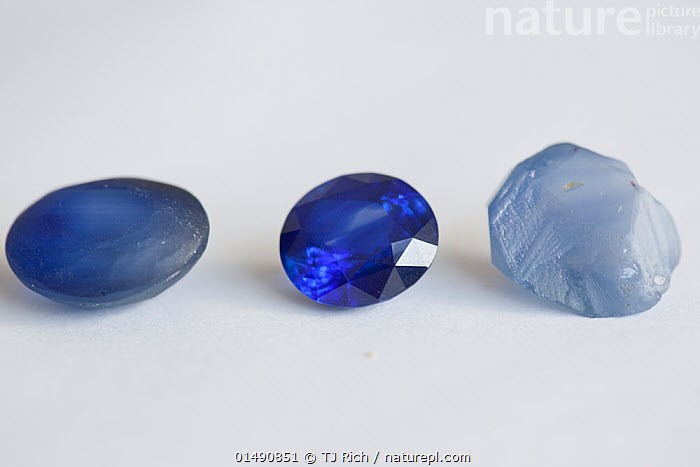 How are Sapphires Made? 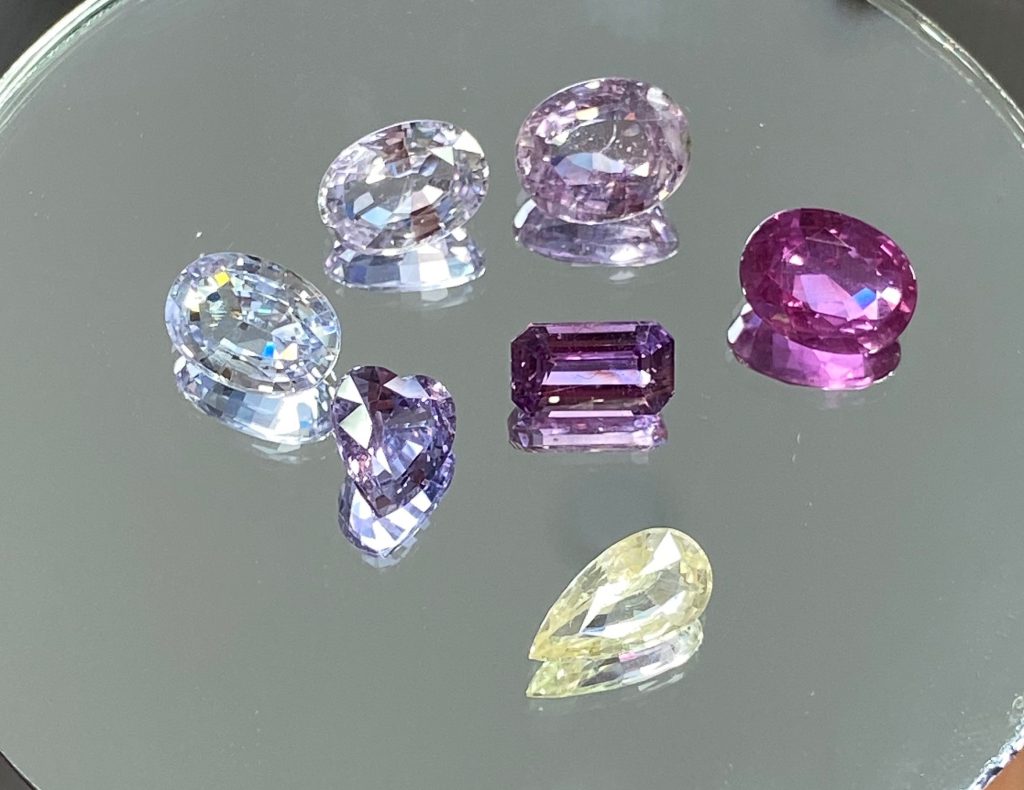 What is a Padparadscha Sapphire? 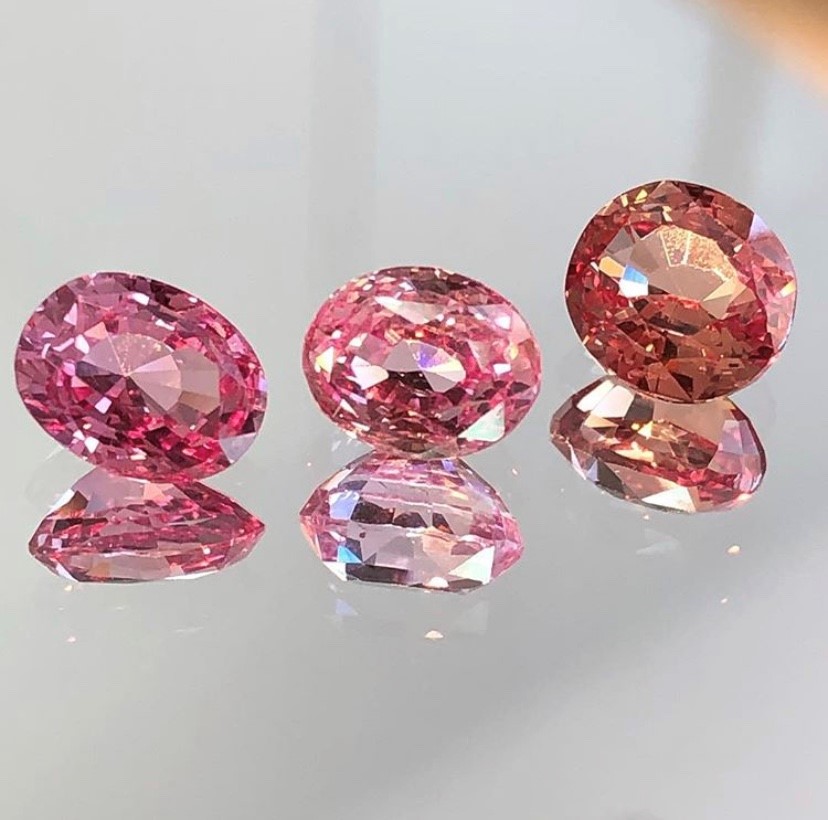 READ MORE about it.

Blue Sapphire is the most well-known color of all the sapphires. For starters, Blue sapphire’s color hue varies tremendously. 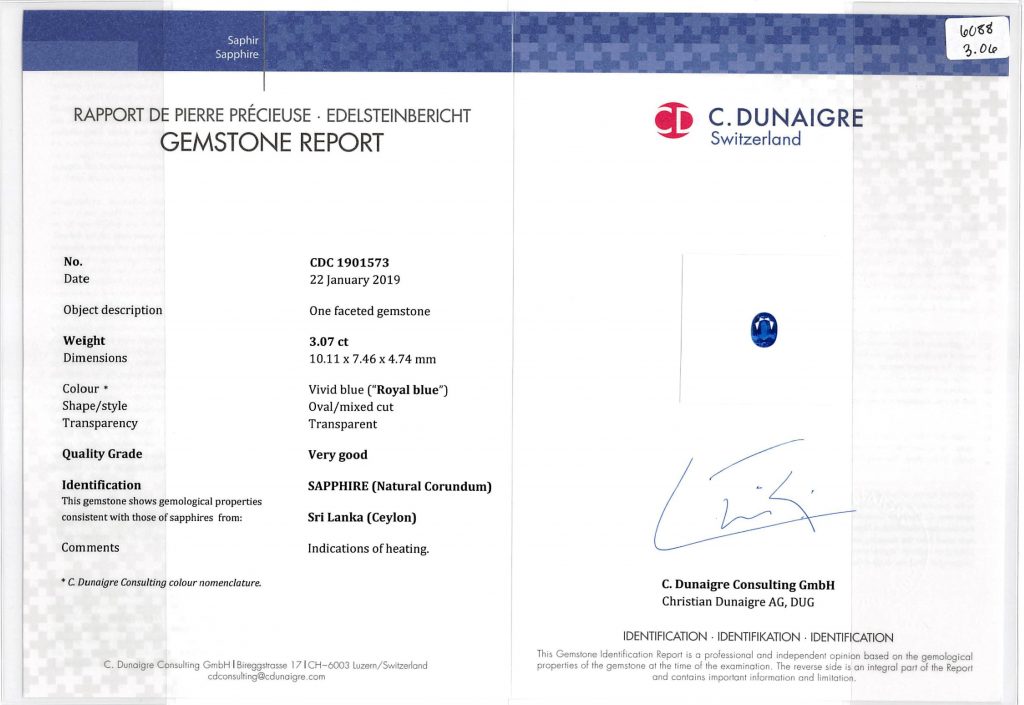 “Royal Blue” Sapphire is a color coined by GemResearch Swisslab (GRS) in 1996. GRS says: “this color description is traditionally applied to the finest colors of Sri Lankan and Burmese (Myanmar) Sapphires…”

Royal Blue is described as a sapphire with a range of medium-strong to strongly saturated vivid blue color (GRS).

Today, the Royal Blue color description is not limited to GRS labs. Numerous labs use this color in their reports.

Cornflower Blue is described as a sapphire with a color range of medium to medium-strong blue saturation and which displays its iconic silky soft, velvet-like appearance (GRS). 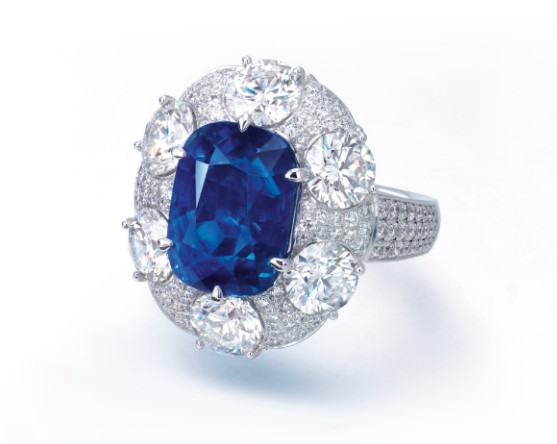 GIA similarly states that the “most preferred and most valuable sapphires are deep color saturations known in the trade as ‘Royal Blue’ and the soft velvety blue called ‘Cornflower Blue.’”

Do all labs agree on the definition of Royal Blue and Cornflower Blue?

No. While a lab may be able to semantically define a color definition, in practice it is possible to have two labs differ on what is considered Royal Blue, or Cornflower Blue. Color grading is not an exact science, and gemologists will vary from lab to lab.

What is the price of Blue Sapphires?

The price of Blue Sapphires can range between $800-$10,000 per carat wholesale depending on origin and quality. The most expensive Blue Sapphires come from Kashmir, and Burma.

Like every gemstone, there are many elements of rarity. 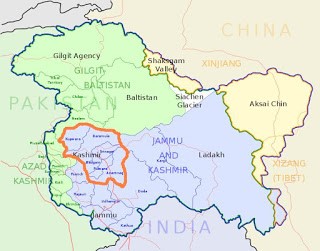 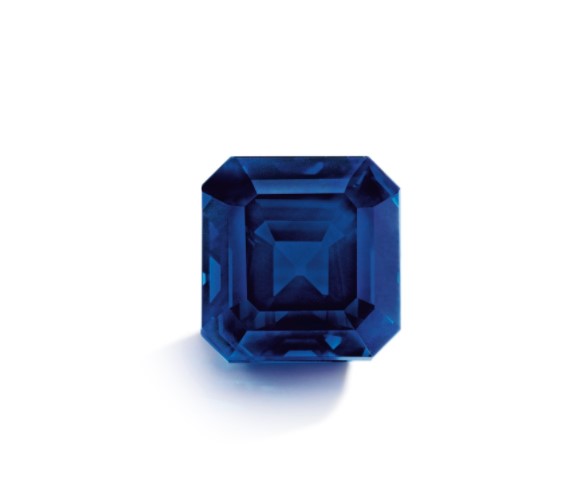 Kashmir sapphires come from a region that borders India, Pakistan and China. Geopolitically, the region has been unstable for over a century. The earliest recorded depletion of the Kashmir blue sapphire mine is sometime in the late 1800s. (Sotheby’s and Christies).

However, according to Gem Researcher Richard Wise, the sapphires themselves were found in one side of one hill, which “was effectively mined out by the 1930s.” (Secrets of The Gem Trade 2016).

It appears that despite the mine’s closure, additional Kashmir blue sapphire gems sometimes make their way into the market either in much smaller sizes, old unknown estate jewelry, or private collections. Historically, Kashmir blue sapphires have demanded the highest auction prices.

“The fascination for Kashmir sapphires is not difficult to explain. Their unsurpassed colour is one of their most captivating attributes that is immediate visible to the eye. Its unique blue so soft and velvety, yet rich and lustrous, which charms under any kind of light, unlike non-Kashmir stones which may appear purplish or grayish in comparison. Scarcity is another factor that adds to their value and charm…”        — Read the article here.

Here are some of the most expensive Kashmir blue sapphires ever sold in the last decade: 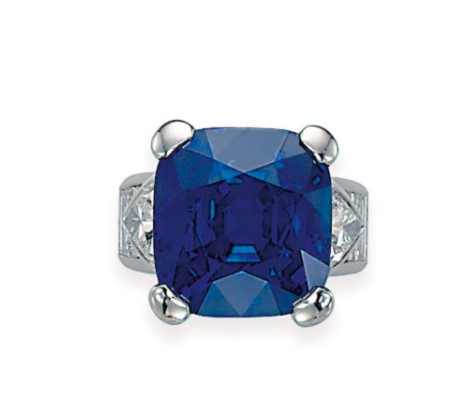 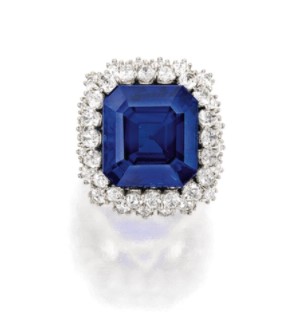 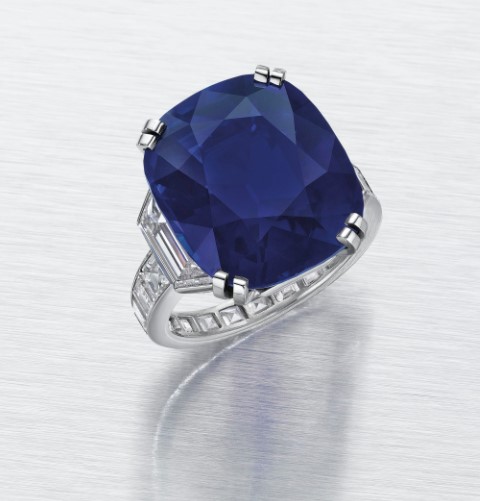 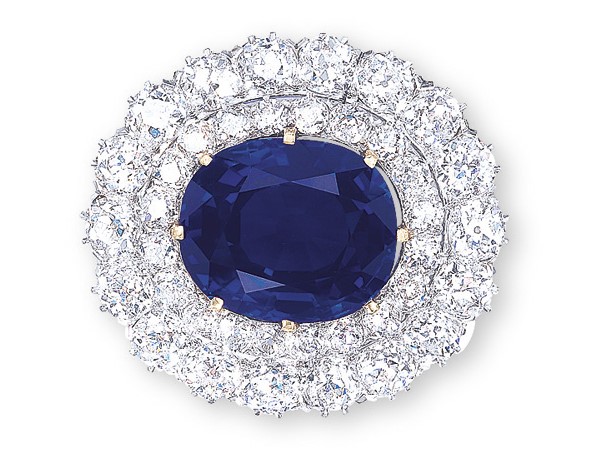 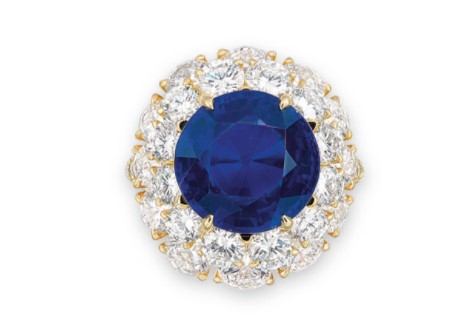 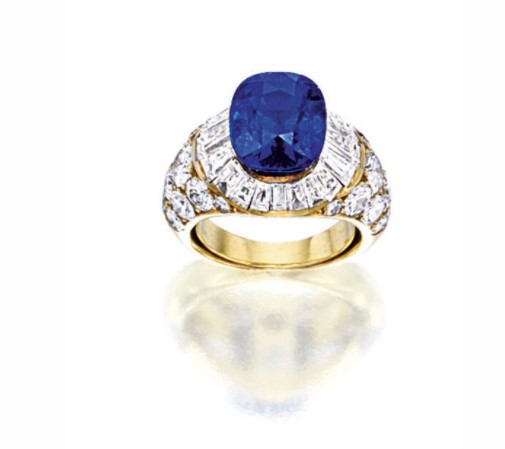 Second to Kashmir, is Burma Blue Sapphires. While there is not hard and fast rule absent a reliable gemstone lab report, distinguishing the difference between Kashmir and Burma sapphires can often be described as sleepy versus vivid colors. Again, every sapphire’s blue color is not limited to origin. However, certain types of blue colors have been associated with Burma.

Burma Blue Sapphires come from Myanmar, an area often associated with sapphire’s sister gemstone, the Ruby. Similar to Rubies, Blue Sapphires from Burma are considered scarce and highly sought after by the trade. 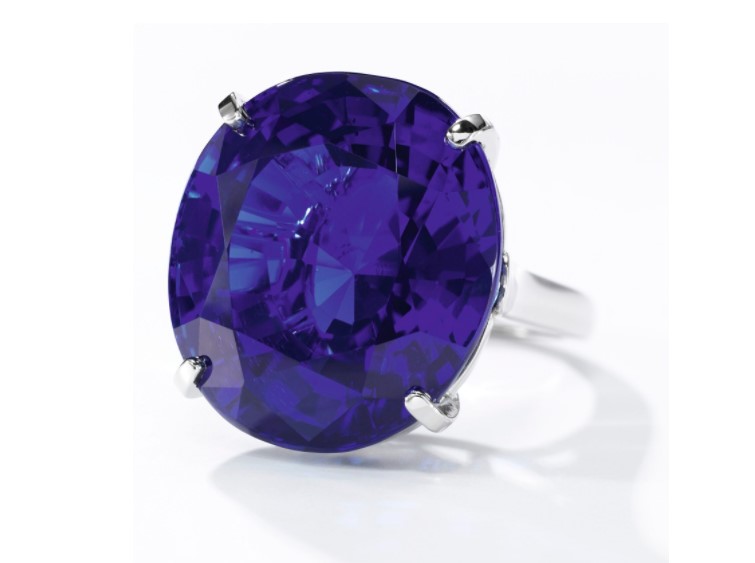 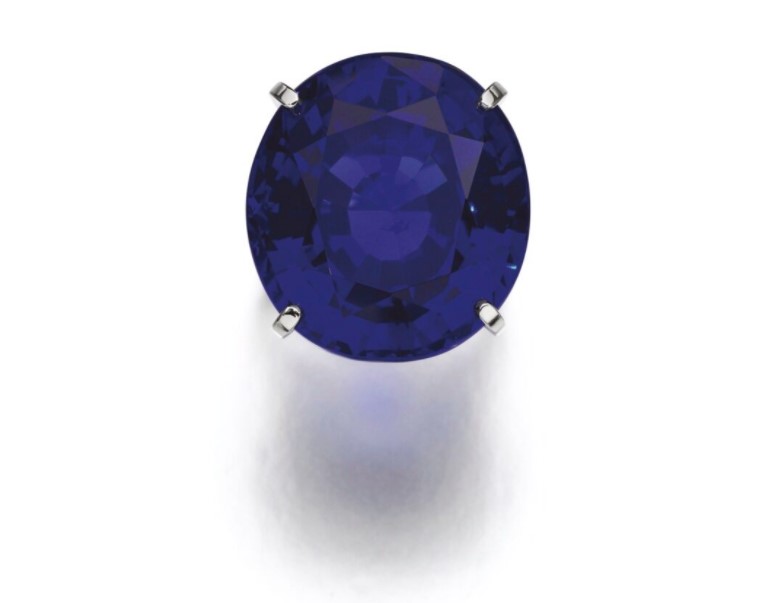 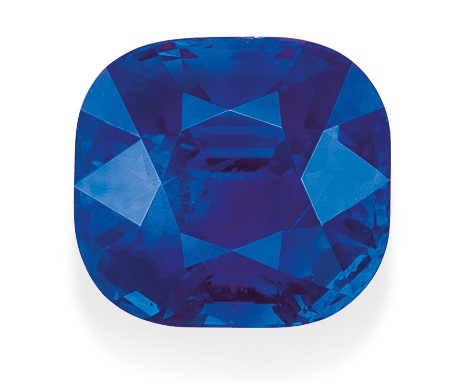 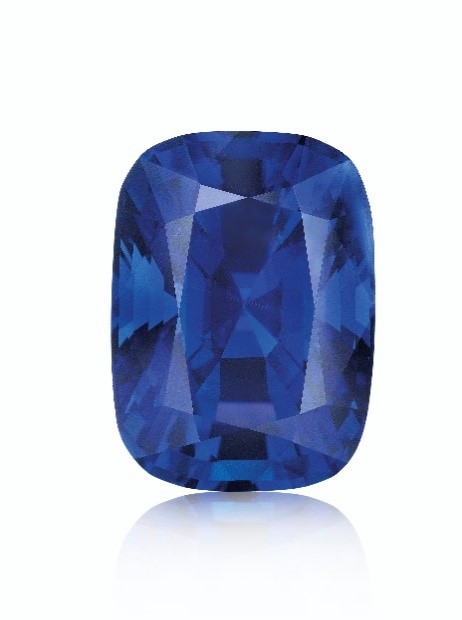 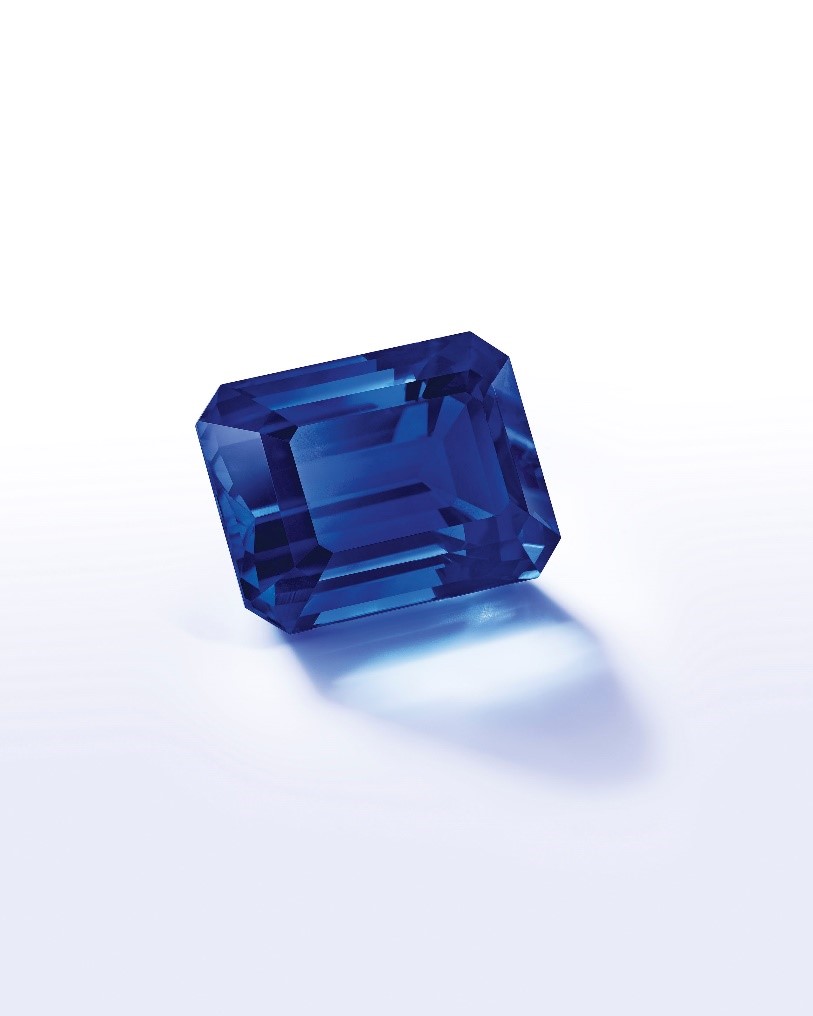 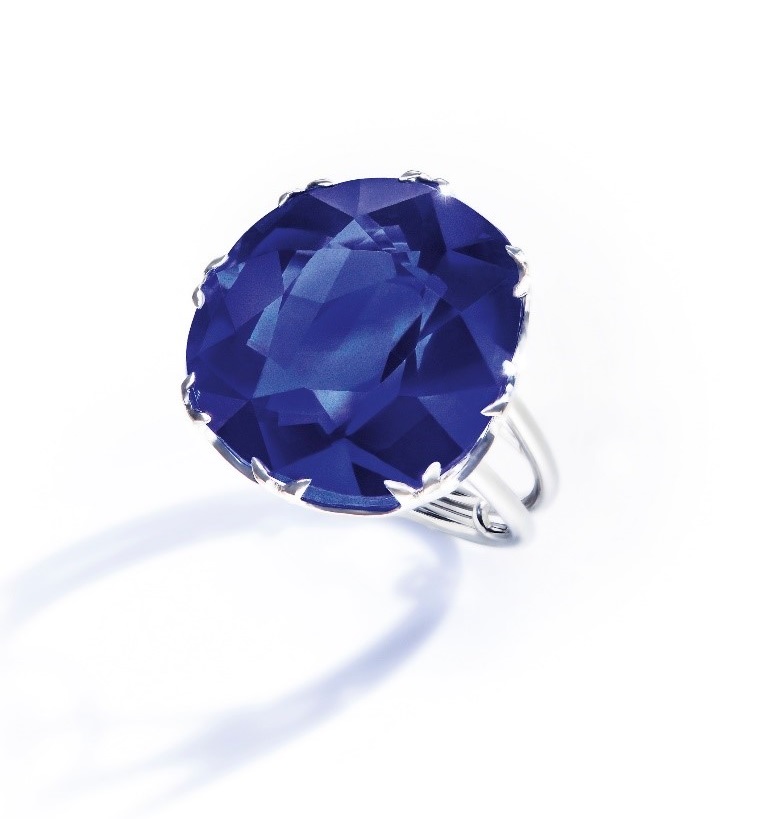 “Sri Lanka, known as Ceylon prior to 1972, is the origin of the oldest sapphire mines in the world. According to historical accounts, Ceylon was already known for sapphires by the 2nd century A.D. and there was an active international trade in Ceylon gems by the 4th and 5th century. Its sapphires come in a wide variety of colours and are known for producing the largest stones in the world. Princess Diana’s engagement ring was set with a Ceylon sapphire.” – Read the article here. 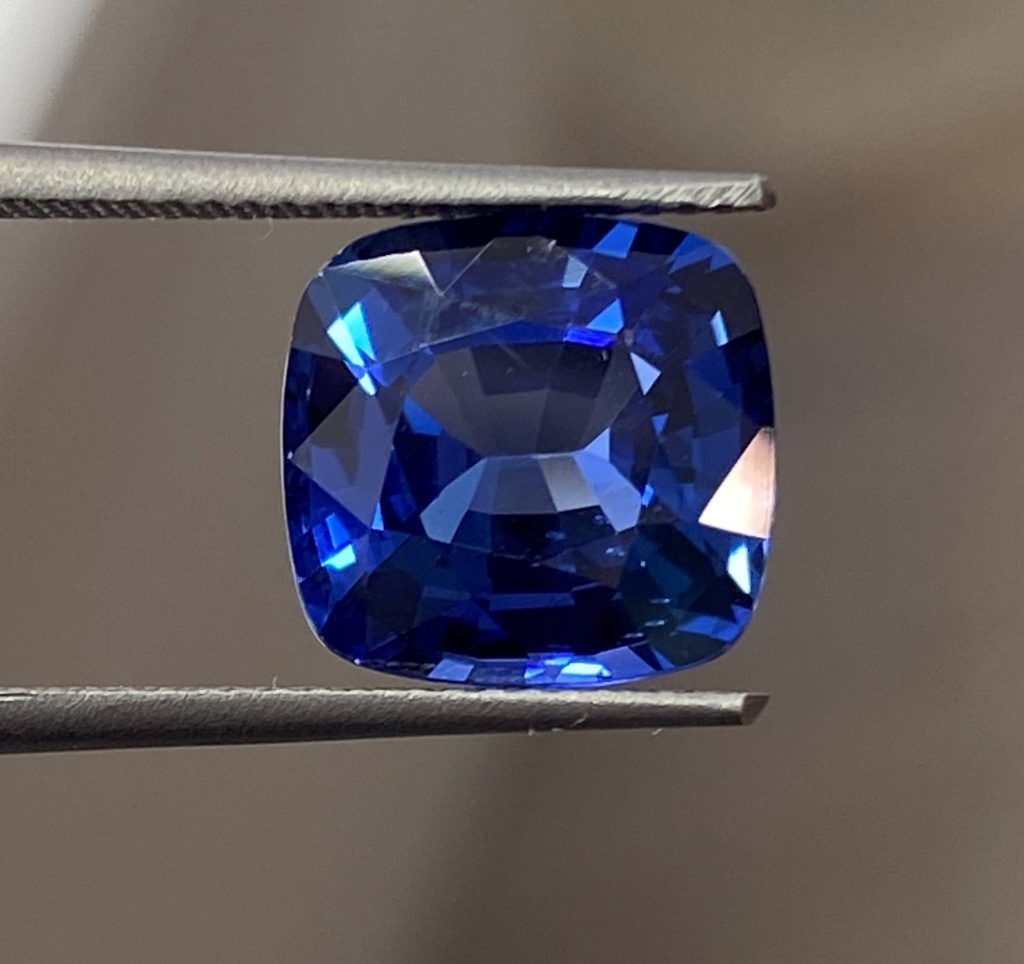