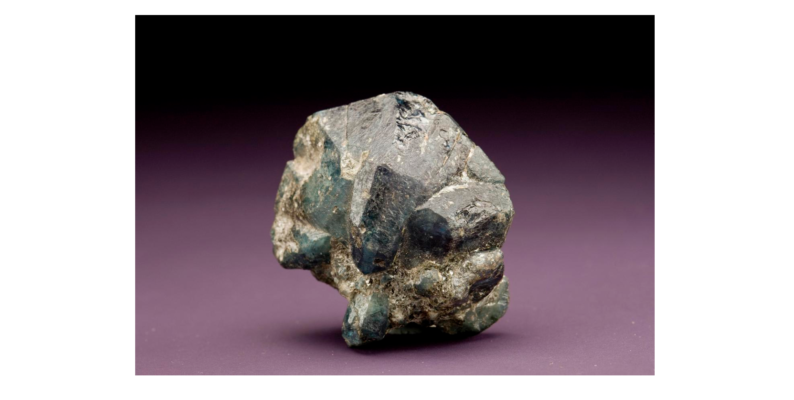 A Brief Summary of Alexandrite of The Urals (Russia)

The International Colored Gemstone Assocation (ICA) recently published a lengthy article in their InColor Magazine Publication (Issue 44- Fall 2019) regarding the current status of Alexandrites from Russia. We recently blogged on the topic regarding Yakov Kokovin’s historical connection with Alexandrite, and how he had been washed from the history records. The InColor Article confirms our suspicions, when concluding about Kokovin’s contribution : “Undoubtedly, it is necessary to restore the historical truth regarding this extraordinarily talented and honest man who was the first to find alexandrite and realized that this was still a gem unknown to science.” (InColor Issue 44, Page 25).

The main Russian Alexandrite deposits are:

but does not give any further information on these 5 Russian Alexandrite deposits.

According to the Article, it is the only working mine for alexandrites, emeralds, and beryllium. Apparently, the best samples are purchased by the Gokhran of Russia (Government Ministry of Finance). Little is known as to the quality and quantity of the material flowing from this deposit.

As of 1993, it was reported that mining is difficult do to forestation conditions and the presence of trout. Currently, it is unlikely that any alexandrites are coming out of this deposit.

Since the installation of a water shaft in 1989, it is unknown what Alexandrites from Russia come from this mine. It is noted that this deposit produces some high quality specimens.

This deposit was interrupted by a gas line. Currently, pits and ditches have made mining Russian alexandrites in the area unfeasible. However, locals attempt to explore the area in piecemeal. The Article notes that mica bodies have been found

The deposit is owned by LLC AMI-SAYENS. An attempt to begin exploration in 2013 never came to fruition, and the area is now currently flooded with water.

It was reported that this deposit is also flooded and currently not mined.

There is speculation that there is a potential for alexandrites in this deposit. Even though a mine shaft was created, and testing for alexandrite was hopeful, there was no active mining developments reported.

Overall, the cost of exploration and mining estimates outweigh the potential yield of Alexandrite and Emeralds in the deposits, which is why production and availability are very low.

FULL ARTICLE CAN BE FOUND HERE: