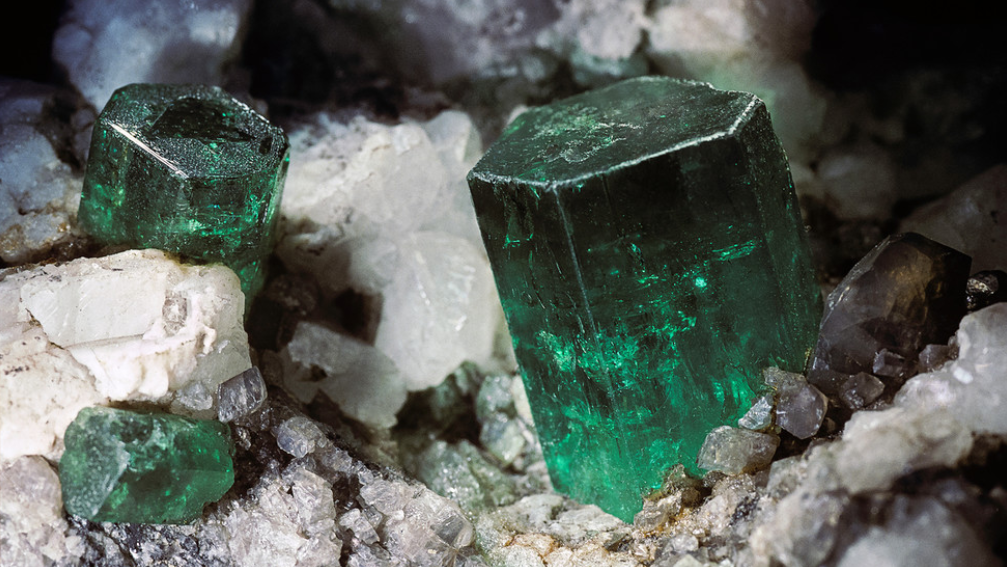 Kirill Fedorov noted that Russia ranked second with a 4% market share of Alexandrite production. A distant second to Brazil who shares amount to 93% of output. However, it is worth mentioning that is hard to substantiate these claims given the conflict of interest posed by RT Capital, who operates as extension of The Russian Government.
Many sources suggest Russia altogether bans the export of Russian Alexandrites. One can surmise that Alexandrite is treated as a national asset similar to Gold. As noted, historically Alexandrites have an intimate connection to Russia’s Czars.

According to RT News, Alexandrites annual production can be broken down as follow:

This data set would mean non-brazilian and non-russian Alexandrites would account for the rarest types of Alexandrites in the market.
This means that African Alexandrites are among the rarest gemstones in the world. The data provided fails to distinguish between carat sizes. For example, 93% of Alexandrite production out of Brazil may be accounted for by sizes less than 0.5 cts. In our experience, high quality Brazilian Alexandrites over 3 carats are nearly extinct in the market.
Moreover, commercial grade Alexandrites may account for a majority of all production across the board. Clarity is just one element of rarity. We always consider every aspect of an alexandrite when determining how rare it is. Degree of color change being just as important as origin, and clarity.
Our largest Russian Alexandrite is this 4.80 ct:

We prize its origin over its weak clarity. It is also boasts an extremely prominent color change.
Given the limitations around Russian Alexandrite export, we strongly suggest using a reputable lab to verify any alexandrite claimed to be from Russia. Here are some of the labs we have used before.

Russian Alexandrites have and still remain among the most elusive gemstones you can get in the market.